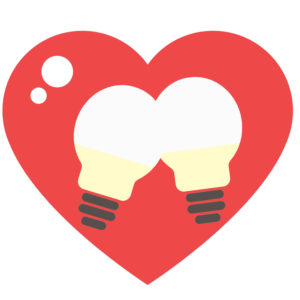 Why did the lights go out?

Because they liked each other! 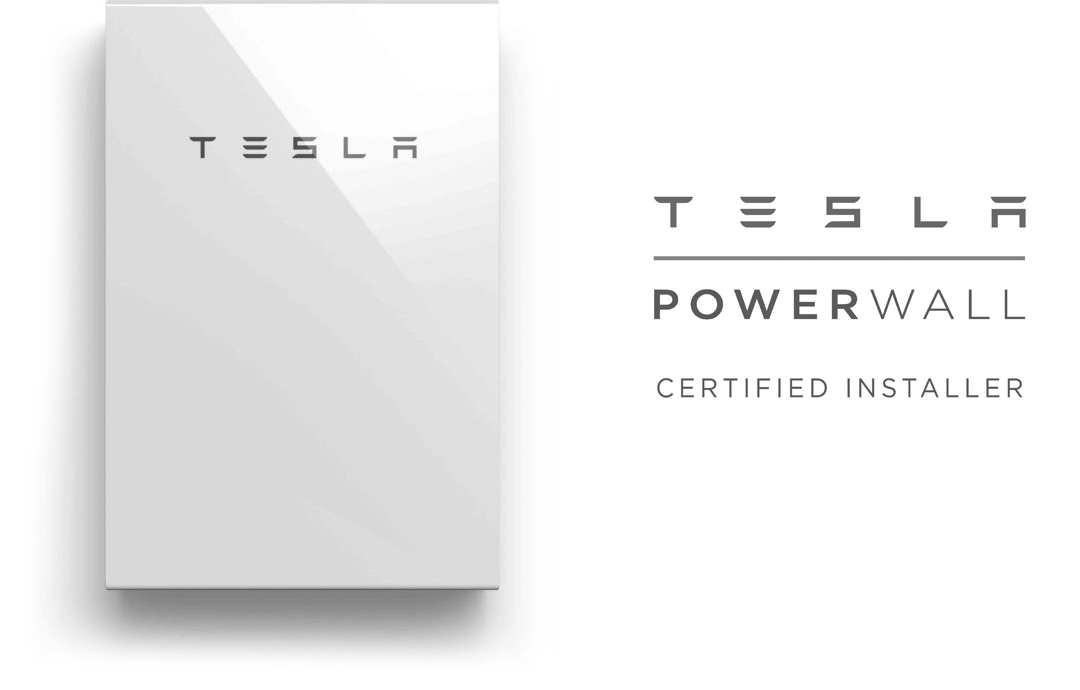 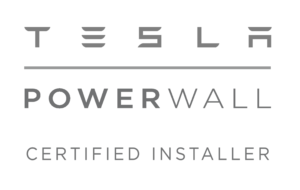 Sending excess solar energy back into the grid is the same as sending some of your savings back to PG&E. A battery storage system allows a homeowner to store excess solar energy on-site and use it when they need it (at night, for example) or when energy rates are at their highest, rather than send it back to the grid.

The average payback time depends on the size and use of your system, but will range from 8-10 years. However, it’s hard to put a value on the freedom you achieve by being truly energy independent.

Click here to see if you qualify for Tesla Powerwall 40% rebate.