Jokes From A Solar Energy Nerd.

I Just opened my water bill and my electricity bill at the same time… I was shocked.

A surge of electricity walks into a bar. The barman says, “why the long phase?”

What do wind turbines talk about? Nothing special. They just shoot the breeze. 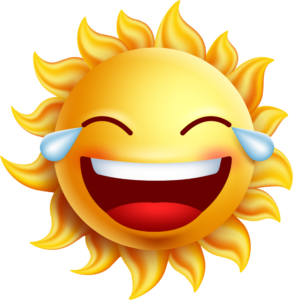 A sweater I bought was picking up static electricity. So, I returned it to the store. They gave me another one free of charge.

I caught my friend harassing some electricity. I told him it was an abuse of power.

Where do electricians get their supplies? The Ohm Depot. 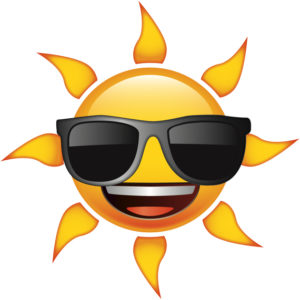 I can’t afford to pay for electricity anymore; these are some dark times.

Why did the man eat the light bulb? He was hoping it would give him a bright idea.

Why did the light bulb fail his math quiz? He wasn’t too bright. 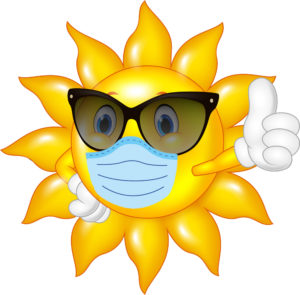 Why did the lights go out? Because they liked each other!

Why do fluorescent lights hum? Because they can’t remember the words.

A photon checks into a hotel when the bellhop asks, “Would you like help with your luggage?” The photon replies, “I don’t have any. I always travel light.” 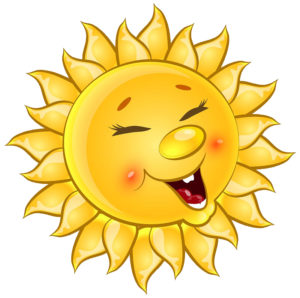 A neutron walks into a bar and asks, ‘How much for a drink?’ The bartender replies, “For you, no charge.

I have a pun about Wind Energy. But it blows. 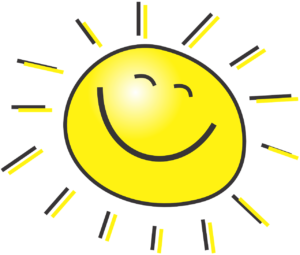 Interesting fact: The sun makes up 99.86% of our solar system’s mass. The rest is your mama.

What did the baby lightbulb say to the mommy light bulb? I wove you watts and watts.

What would you call a power failure? A current event. 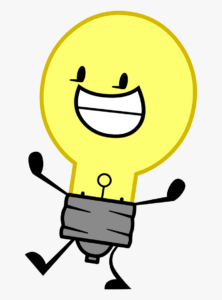 What do you call an electrician who is also a detective?  Sherlock Ohms

What is an electricians favorite city?  Washington DC.