Shares of PG&E Corp. — which owns Pacific Gas & Electric Co. — sank 22.3% to $6.36 on Tuesday, Jan 16, after reports that the utility could face at least $30 billion in liability related to fires and has confirmed it is filing for bankruptcy protection.

What does this mean to us, the ratepayers? Higher energy rates. MUCH higher.

There’s only one sure way to protect yourself from skyrocketing energy rates: install solar PV PLUS battery backup. Call for a free quote today. (805) 466-5595.

The utility has faced tremendous scrutiny over the last decade, starting with a 2010 gas explosion that killed eight people in San Bruno and continuing with among the deadliest and most destructive fires in state history, some of which may have been sparked by PG&E’s infrastructure. The California Public Utilities Commission is considering breaking up the company as part of an investigation into PG&E’s safety culture.

A potential bankruptcy is seen as putting pressure on California lawmakers to provide a bailout and avoid more turmoil for the state’s largest utility. Whatever the outcome, bankruptcy tends to be “massively inefficient,” said Severin Borenstein, an energy economist at the University of California, Berkeley.

“It freezes the company,” he said. “A judge who has no expertise essentially becomes the CEO. And there are these committees that get involved in every corporate decision.”

This has happened before, and California ratepayers paid the burden. Pacific Gas and Electric utility filed for bankruptcy in 2001 as soaring wholesale power prices and rolling blackouts threw California into crisis. The PG&E Corp. holding company itself never filed for bankruptcy. The utility emerged three years later, its business intact. Under the reorganization plan, ratepayers were responsible for $7.2 billion of the company’s debt from the electricity crisis. This time, that number is north of $30 billion. 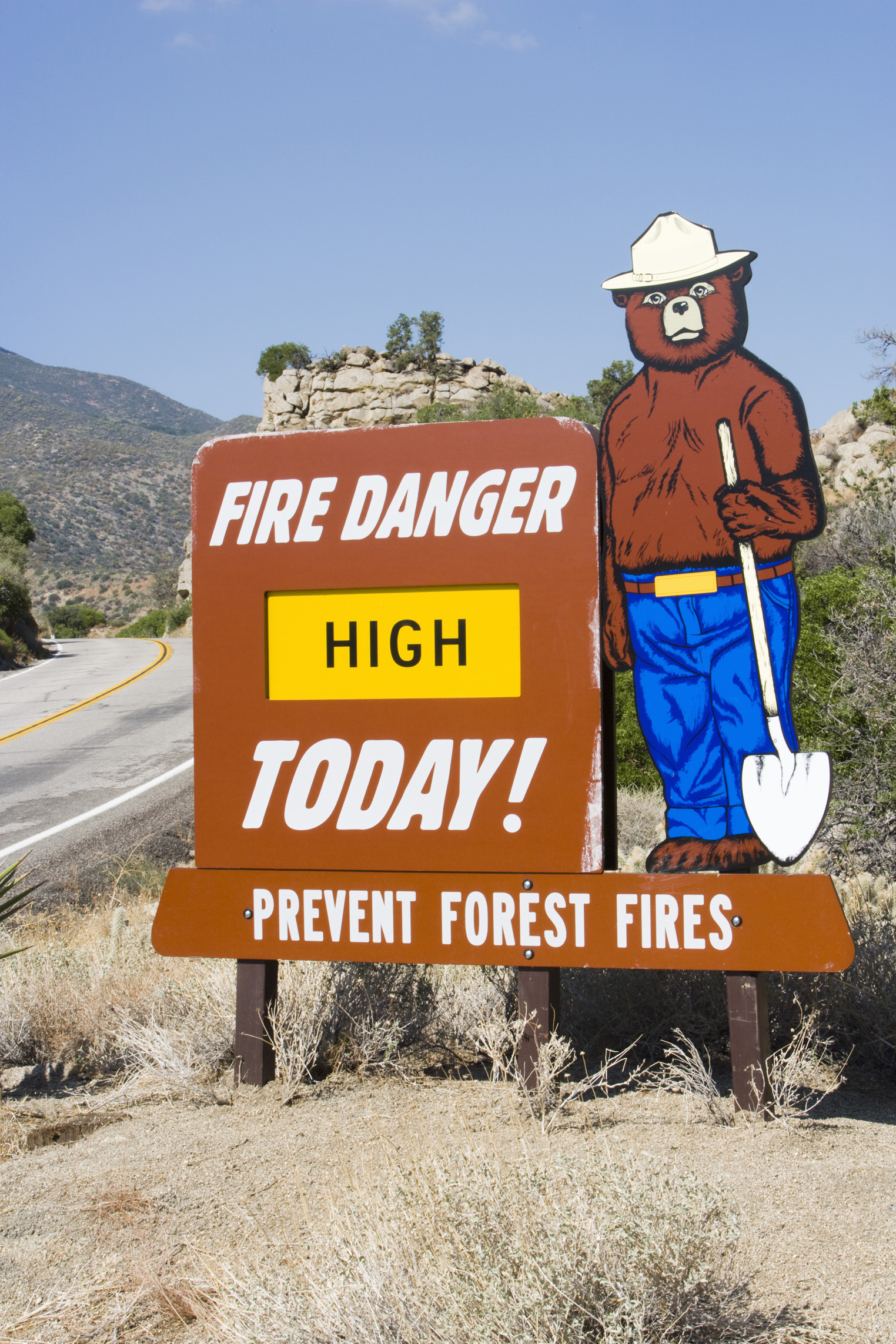