Friday, June 21 will be the longest day of 2019 for anyone living north of the equator.

The summer solstice occurs when the sun is directly over the Tropic of Cancer, or 23.5 degrees north latitude. This will occur on Friday the 21st.

1) Why do we have a summer solstice, anyway? 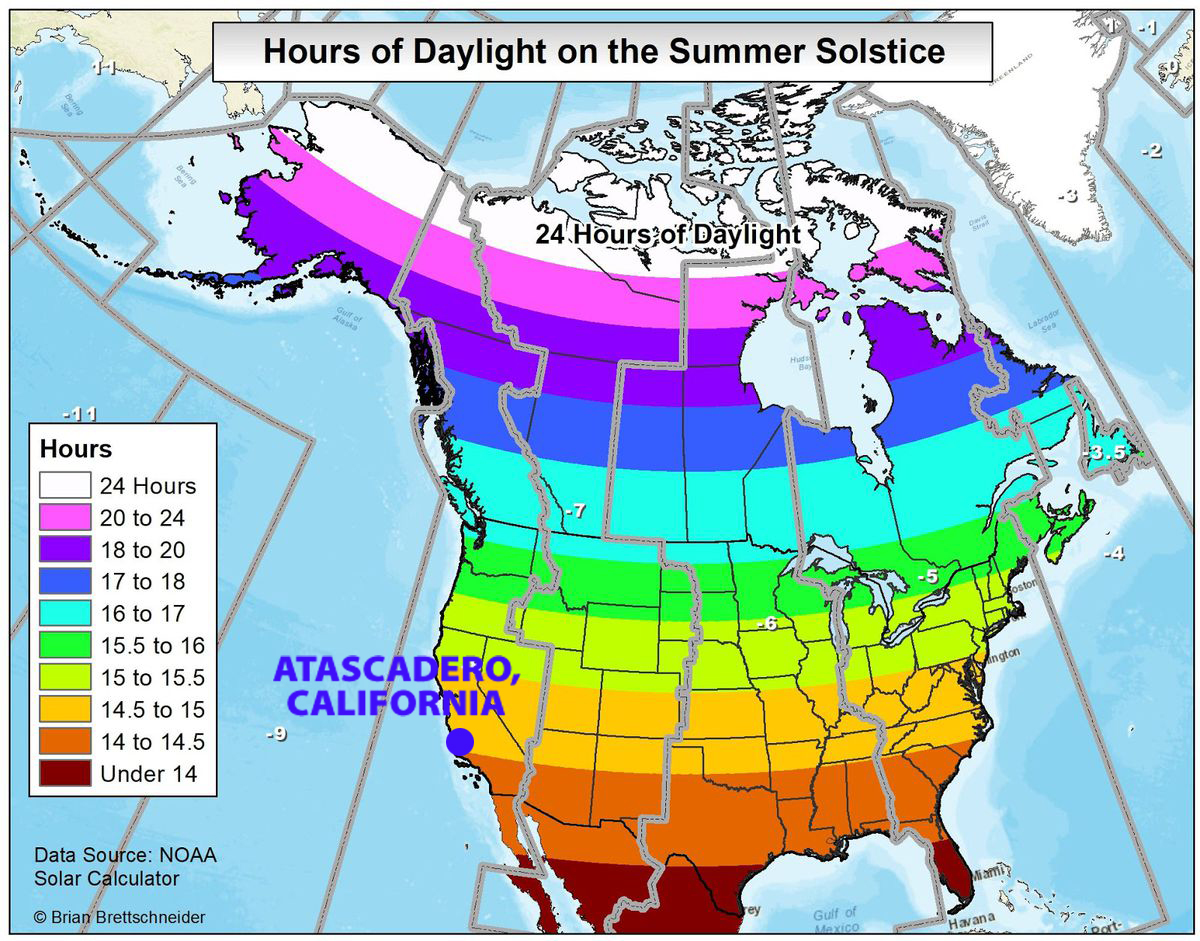 On the chance you live near the Arctic Circle, the sun never really sets during the solstice.

3) Each year, the summer solstice is the longest day in Earth’s entire history.

Or very close to it. Ever since the Earth has had liquid oceans and a moon, its rotation has been gradually slowing over time due to tidal friction. That means that over very, very long periods of time, the days have been getting steadily longer. About 4.5 billion years ago, it took Earth just six hours to complete one rotation. About 350 million years ago, it took 23 hours. Today, of course, it takes about 24 hours. And the days will gradually get longer over time. 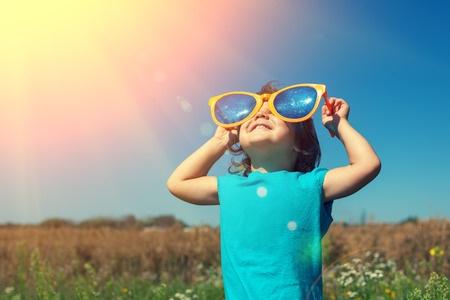 4) Are there solstices on other planets?

Yes! All the planets in our solar system rotate on a tilted axis and therefore have seasons, solstices, and equinoxes. Some of these tilts are minor (like Mercury, which is tilted at 2.11 degrees). But others are more like the Earth (23.5 degrees) or are even more extreme (Uranus is tilted 98 degrees!).

5) Does a longer day mean solar panels will produce power?

Yes. Solar photovoltaic panels will produce more power when there is sunlight for longer periods of time. Inversely, a solar PV system will produce less energy in the winter, when days are shorter.

Solarponics solar energy install on the central coast of california