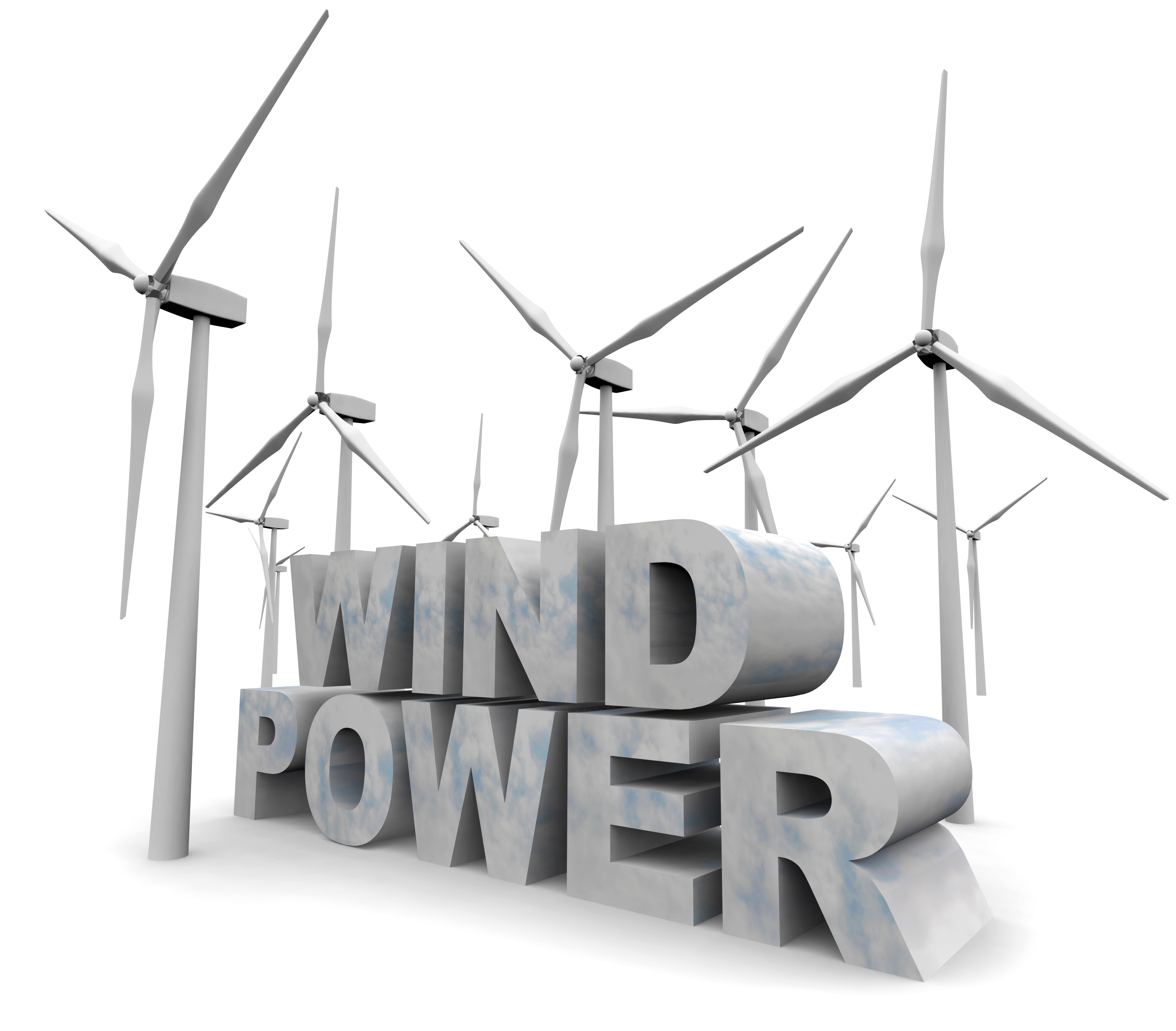 Renewable Energy News, Wind Energy
No tags
Get a Quote