ATASCADERO, CA August 24, 2016 – Sitting around the table in the Solarponics office at our usual Monday morning status meeting, we were chatting about the wildfires and how hazy it was outside. That led us to wonder how much that haze could be affecting solar panel power production.

But what about smoke? Does smoke in the atmosphere decrease solar panel productivity, or reflect more light similar to fog?

Wild fires release greenhouse gasses sending soot and other aerosol particles such as carbon into the atmosphere. These particles do not reflect light, they absorb light, reducing the intensity of sunlight and thus reducing the power generation of a solar panel.

In hazy conditions from wildfire smoke, which we are experiencing in Paso Robles, one of our monitored solar energy sites is producing 685.708kWh/day. The week prior, clear and sunny conditions, that same system was producing an average of 838.168/day. That’s a 19% net loss of energy production. The average home solar system size is 7kW in size, equating to a $1.60 kWh net loss/day under the same conditions.

In wildfire areas that experience heavy ash, the ash itself will settle on solar panels blocking sunlight, much like a heavy buildup of dust would do. The heavy ash sediment has been known to reduce power production by as much as 40% or more if not washed off. 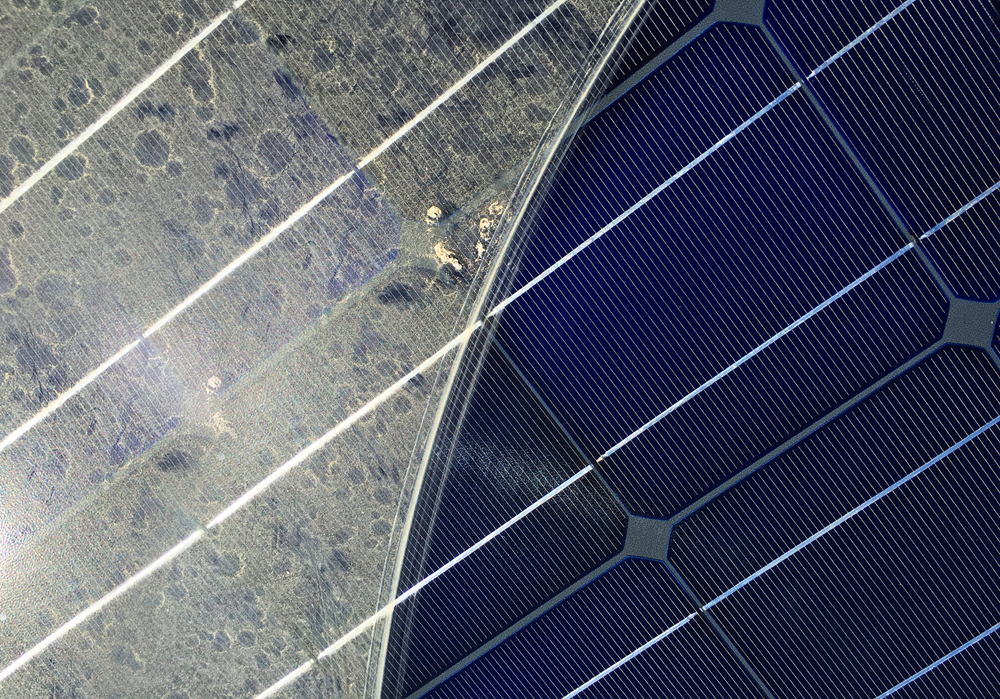 The manufacturers of solar panels state that anything that reduces or blocks the sunlight from reaching the panel surface will reduce energy production.

Interestingly, there is something called the Edge of Cloud Effect. In partially cloudy conditions, it is possible and probable that your solar system will over produce. As the sun peaks through the clouds and hits your panels with direct sunlight, there is a great amount of reflected light from the clouds that bombards your panels. The direct light combines with reflected light to cause your panels to produce more power than just the sun alone would on a clear day.

According to the National Renewable Energy Laboratory, light fog conditions can also slightly increase power production greater than a clear sunny day alone, similar to the Edge of Cloud Effect.