What is Solar Plus Storage?

Solar plus onsite energy storage is the future of distributed energy for residential and commercial applications. A solar plus storage system delivers savings and security. The battery storage provides energy when the solar energy system is no longer producing, at night and on cloudy days. The battery system also provides reliable energy during any public safety outage, or other grid outage or power failure.

SAVE MORE MONEY. BE ENERGY INDEPENDENT. As far as cost savings, consider this. Grid energy rates are most expensive after 4PM, when solar generally stops producing, at the same time our homes start using the most energy. Using stored solar energy to power your home during expensive peak energy rate hours, 4PM to 9PM, you'll save a lot of money.  Get a free solar plus storage quote. 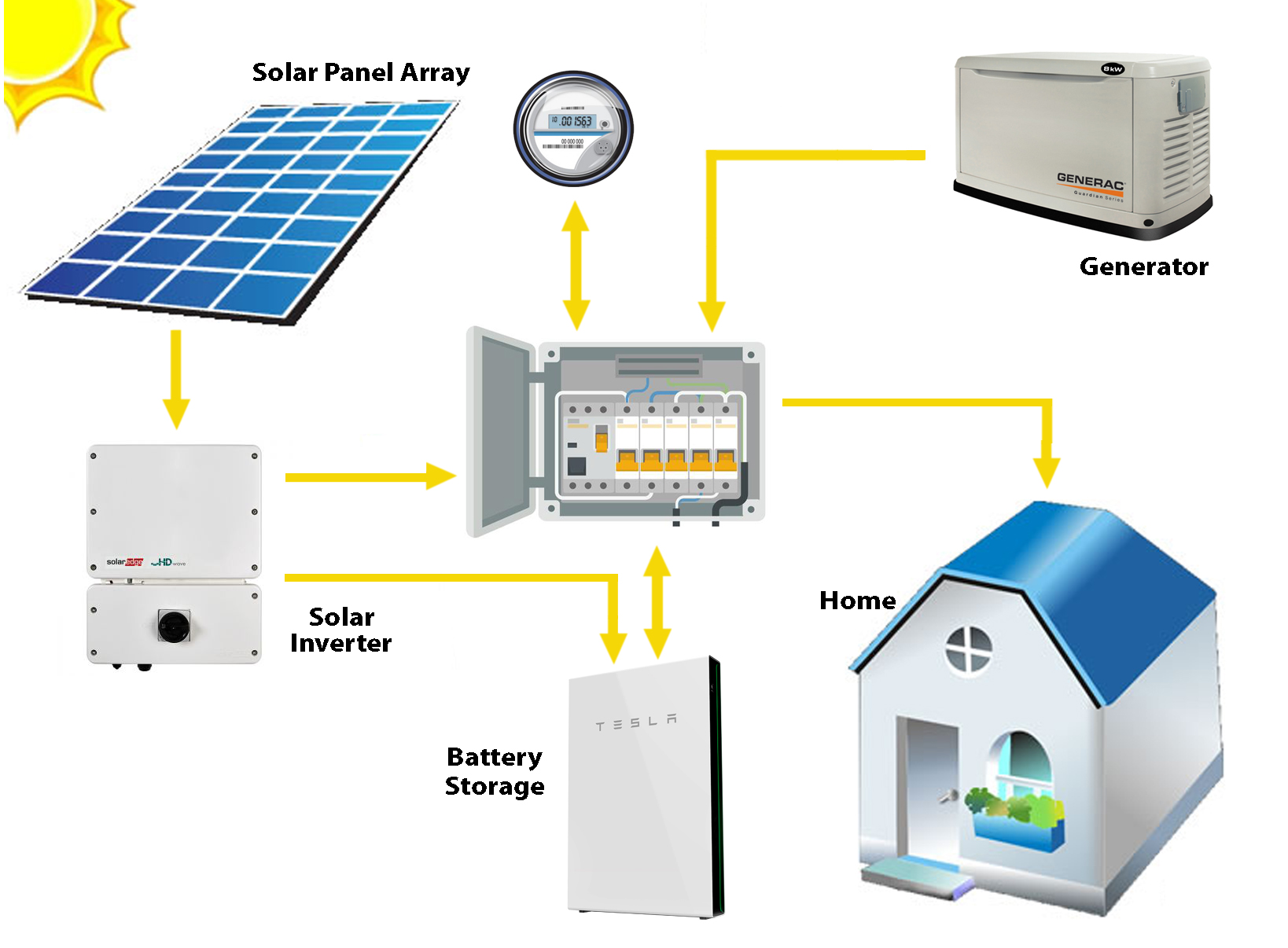 How Does A Battery Backup System Work?

When you install a solar battery as part of your home solar energy system, you are able to store the extra free solar energy your panels produce instead of feeding it back into the electricity grid. With solar batteries, you maximize your ability to use the electricity generated by your solar panels on a day-to-day basis. You also have power in any public power shutoff, or grid energy emergency and outage.

During the times when you need more electricity than your solar panels are producing (later in the day or at nighttime), you can use the solar energy you have stored, rather than buy excess from the grid at hugely inflated prices. Get a free solar plus storage quote. 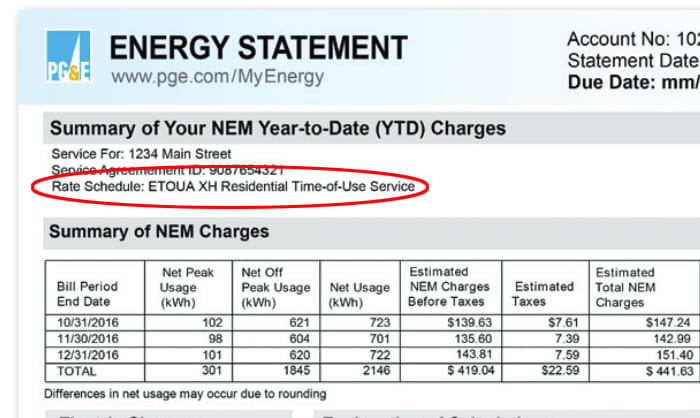 TOU rates are becoming more common in the U.S., with California leading the way: all homeowners in California are being quietly shifted to TOU rates instead of a single per-kWh rate. Get a free solar plus storage quote.

How much money will I really save with solar + battery storage?

Savings vary greatly. But on average, a homeowner can save upwards of $2,000/year. The average payback is seven to ten years. Get a free solar plus storage quote.

Can I install solar now and battery storage later?

Yes. It is most economical to install solar and battery storage system at the same time. You will save some additional money on labor and trip charges. The system will also most likely be better integrated. Having said that, 70% of our battery installs are on homes that already have solar. If you prefer to install just a solar energy system first, it is a good idea to let your installer know that you definitely plan on adding battery backup in the near future.  Get a free solar plus storage quote.

Should I wait for technology to improve, or prices to drop?

No. Not because it is our business to sell battery storage systems, but because if you are looking for savings and security, solar and battery storage is a great investment TODAY. The industry does not anticipate or project battery storage prices to drop. Quite the opposite. With rebates and tax credits phasing out, and global demand increasing, prices will go up significantly over the next few years. Get a free solar plus storage quote. 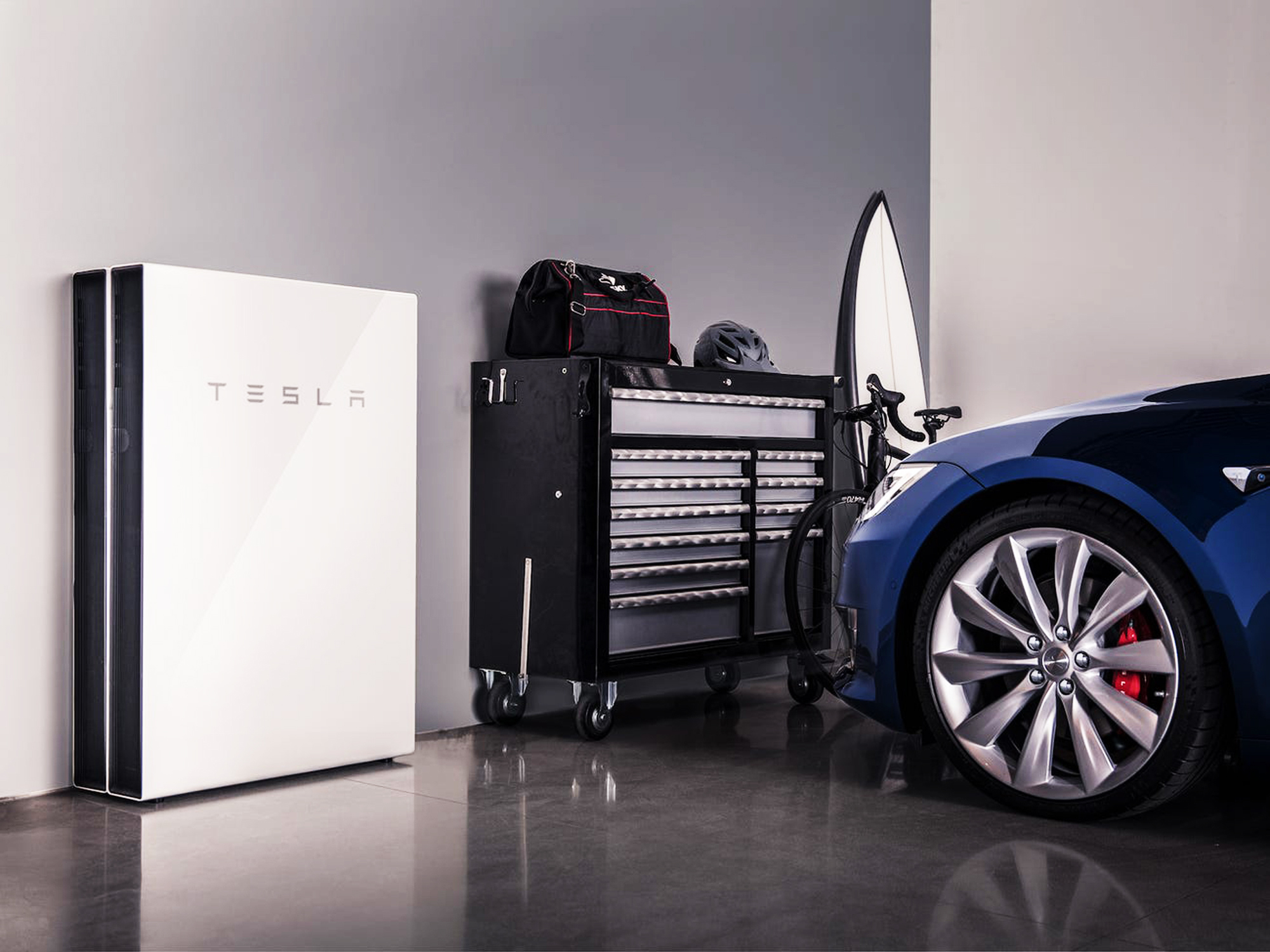 Many California homeowners are eligible for a $1,780 rebate per Tesla Powerwall, when installed with solar energy, or added to an existing solar energy system. In addition, the homeowner is eligible for the 26% solar tax credit (through 12-31-22). A total savings of about $4,800 per battery.

Homeowners whose residence is located in a wildfire threat district 2 or 3, and the home is on a well for domestic water, the homeowner is eligible for up to $26,400 rebate on TWO Tesla Powerwalls, making the install virtually free. CLICK HERE FOR MORE DETAILS.