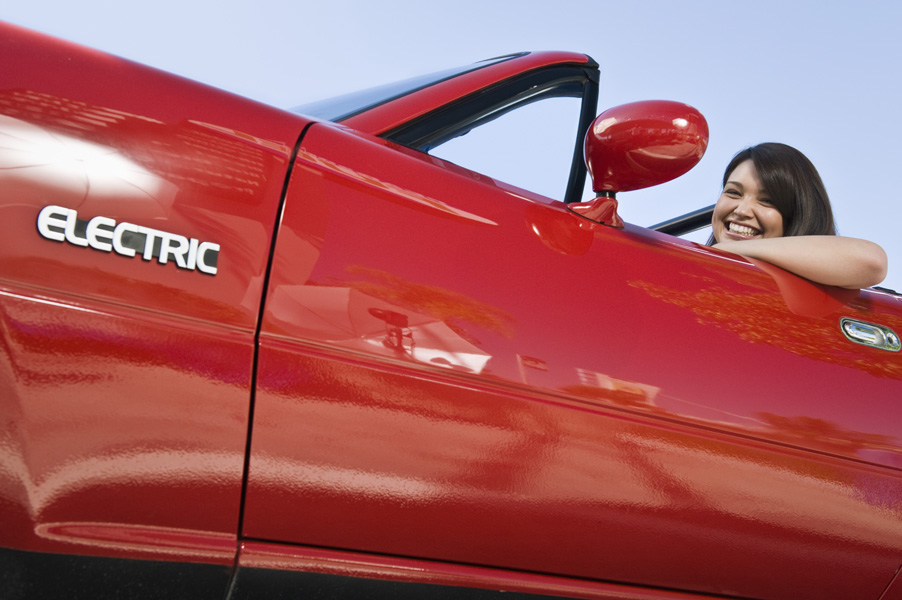 Registration figures published by the California New Car Dealers Association report that pure EV’s claimed 7.83% of market share for the second quarter, 2018. This is up from 3.3% in second quarter, 2017. Estimates show that EV’s will reach a 20% market share by the end of 2020, that’s more than 400,000 new EV sales in the next two years.

With California is moving forward on crafting new fuel economy rules for 2026 and beyond, with a goal to establish those new standards by June of 2020, we should see a continued demmand for EV’s.

Next 10, a think tank in San Francisco, estimates new EV sales will surpass 1.5 million by the year 2025 in California alone.

It’s often said that more vehicle models will boost EV sales, and historically that has proven to be true. According to the California New Car Dealers Association, new light truck sales surpassed new car sales in the state last year. This year, that gap widened — despite high gas prices.

The key going forward is that new EV models need to align with broader automotive industry trends if they’re going to break out of the early-adopter population. Specifically, there need to be more electric trucks, crossovers and SUVs.

Total cost of ownership is now in line with traditional gas vehicles. An analysis of 17 popular models found that EV’s can already be price-competitive without gevernment incentives. Based on 12,330 miles driven per year, the pure battery electric Nissan Leaf has a LOWER five-year and 10-year cycle cost of ownership than the internal combustion Hyundai Elantra and the plug-in hybrid Chevy Volt, even without gevernment incentives.

If you’re thinking about buying an EV, we encourage homeowners to consider solar energy and a Level 2 charger. The solar tax credit will dropat the end of 2019, and energy rates are likely to sharply increase. Going solar and switching to an EV will not only significantly cut your carbon footprint, but also save you a lot of money. Call Solarponics for a free Solar PLUS Battery PLUS EV Charger quote today. (805) 466-5595.