Will my solar PV system work during a power outage? 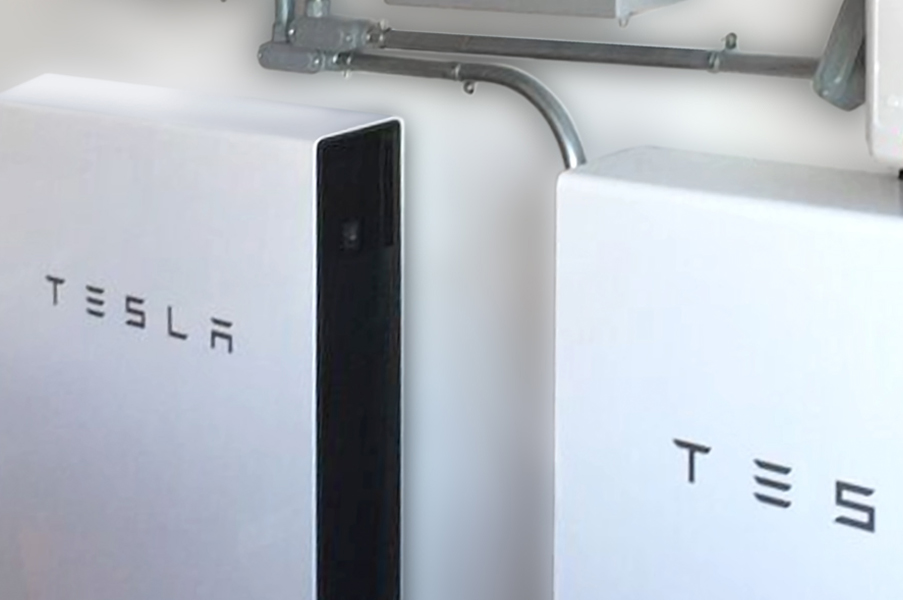 There are two reasons that ordinary grid-tied solar will not work during a grid failure. The first is a technical reason and the second is a safety and regulatory issue.

First and foremost is the technical reason. The electronics that control a solar system constantly adjust voltage and current to keep the panels operating efficiently as the sunlight changes. To do this, the system produces quantities of power that aren’t dependent on how much your house is actually using in a given moment. In a grid-connected system, any excess power is put back onto the grid for others to use, and your utility credits you on your bill for that power.

Solar power output varies directly with sunlight levels. So, even if you disregard the need for efficiency, connecting this variable resource directly to your home’s electrical system would cause your lights to blink, damage your refrigerator, and wreak havoc on your computers and television.

The second reason that solar shuts down during a blackout is safety.

During a power outage, the power utility sends out repair crews to find and fix the points of failure. Linemen and women will be jeopardized if there is a local power generator (like a solar array) leaking power onto the grid lines. Therefore, utility rules mandate that in the event of a power outage, solar arrays must automatically shut down.Solar systems have detectors that sense whether power is coming across the grid, and whenever grid power is down, they automatically shut down too, to protect utility workers.

A solar PLUS battery system is a great solution for solar PV customers who also want the security of backup power in the event of grid outages. The solar provides power and recharges the battery by day. The battery powers the home at night.

There are arguments for and against battery storage for PV solar systems. The biggest “for” argument is that battery backup will power your home or business during a blackout. The biggest “against” of battery storage is the cost, which can double the cost of your clean energy system. They are also very heavy and bulky, and require a carefully planned installation.

In California, cost is less of an issue if you factor in the SGIP rebate of 20%. Once you secure your California state rebates, and the federal tax credit, though, the total cost of a battery backup system can be quite affordable.

In addition to the state rebate, a battery backup system can be programmed to charge from a solar energy system for free, and discharge to the home  during high peak rates, saving the homeowner money on an ongoing basis.

With a grid-tied solar system with battery backup, such as Tesla Powerwall, you get savings PLUS security. You’ll have the certainty that the grid provides; no matter how much energy you need or when you need it, it’ll be there. PLUS you’ll also have the peace of mind that comes with battery backup; if the grid goes down, you can run your lights, appliances, security system, internet, phone chargers, medical devices, and more.