Do Humans Need Sunlight To Survive?

We know that all plants require a certain amount of sunlight to make food and survive, through a process called photosynthesis. We know that animals get their energy from the food they eat. However, animals would not have a food source, if it were not for the sun. For example, some animals that live deep underwater, where no sunlight exists, but they feed on organic matter (dead plants and organisms that sink to the ocean floor from the surface). This organic matter contains energy that was first produced by the sun.

Humans get our energy from the food we eat, and all of that food is derived from the energy of the sun. So, we need the sun to survive. But do humans need direct exposure to sunlight to survive, not counting our food and heat sources?

A study published in the Archives of Internal Medicine, stated that humans need sunlight for vitamin D. The study shows that those with the lowest vitamin D levels have more than double the risk of dying from heart disease and other causes over an eight-year period compared with those with the highest levels of vitamin D.

It is unlikely, though, that an adult could die directly and exclusively from prolonged darkness. Most likely a person would become ill and die from a range of chronic diseases caused by lack of sunshine, such as diabetes, high blood pressure, and tuberculosis.

So, yes, I would say that humans need sunlight to survive. Maybe it’s no coincidence that there are over 5 billion entries on Google under the search, “the sun.” 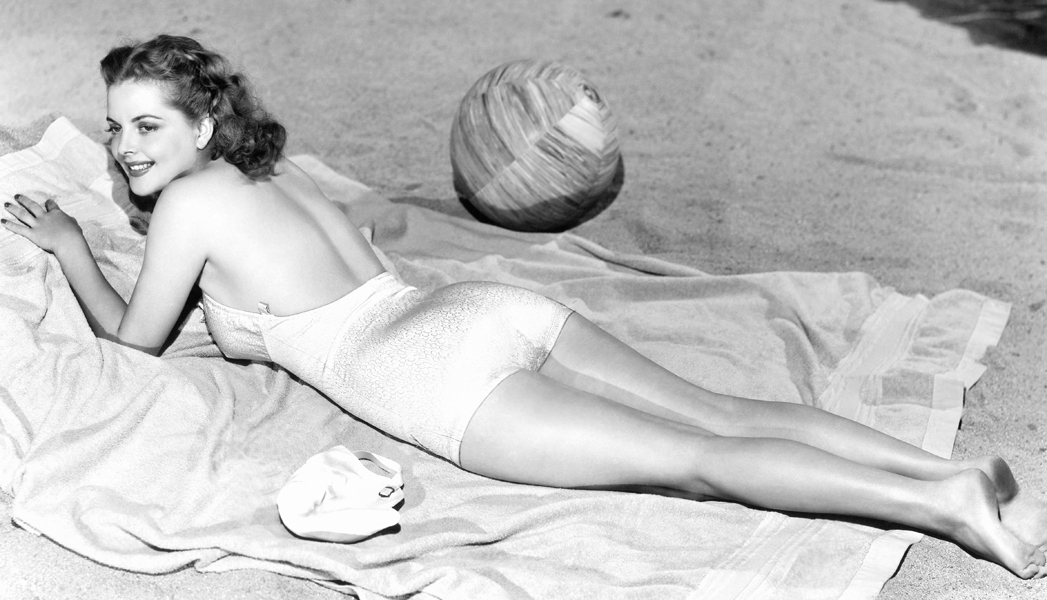